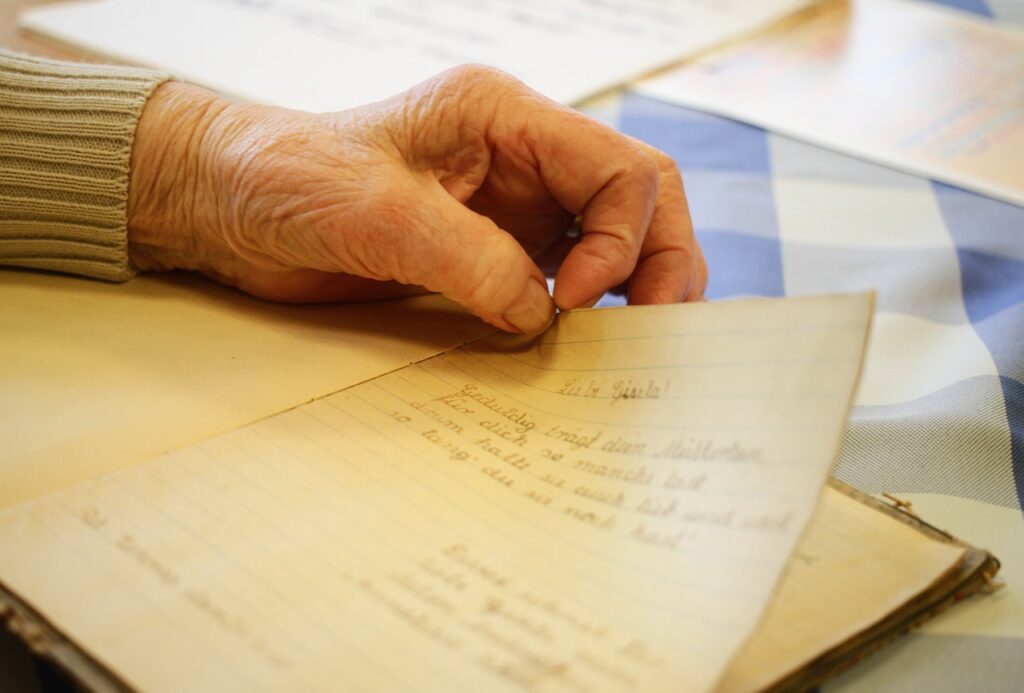 Artificial Intelligence can write poems that are good enough to make an audience think they are human written. AI is fed with images that are conjoined with human-written descriptions and poems. Such information teaches the AI the association between text and pictures and the art of poetry based on different lyrics it is fed with. AI can learn poetry patterns, including imagery, rhymes, and the language that can make up a poem. Moreover, AI algorithms are made to distinguish and understand the different poetic elements such as alliteration, assonance, cacophony, meter, near rhyme, onomatopoeia, and various rhyme schemes. Once AI is fed with such an algorithm from different poetic elements, it can be given a topic or a picture to generate a poem.

AI is capable of following poetic rules while taking the meter into account. AI poetry is very much capable of being interesting that one can fail to notice that the poem is AI written. AI can be trained extensively by using poems from famous poets, and since it is built on following rules, it will pretty much craft a fascinating poem. AI poetry is more capable of following the many traditions that come with poetry even more closely than the most distinguished human poets such as Shakespeare and Emily Dickinson.

Writing poetry may seem to the least mechanical task that humans are capable of doing. It is tough to relate AI with poetry. Most human beings consider poetry detached from actual functionality, and that poetry is locat3ed deep within a person’s mind. Humans often believe that poetry is their way of relaying emotional messages such as love poems and that AI cannot write poetry due to such reasons. However, AI projects such as googles; PoemsPotraits has proved every human and every poet wrong, from its impeccable ability to generate poems. The AI poetry generator generates interesting lyrics from given topics such as reverse, sonnet, love poems, narratives, line by line concrete, among other topics.

Most AI poem generators let a person donate a single word that the algorithm can utilize to generate a poem. Google’s PoemPotraits has even taken it to the next level by allowing a user to take a selfie that the AI generator can use to create a poem. Due to the fast learning ability of AI, it can be made trained in over 20,000 words of poetry from the early 1800s. This has become a fantastic learning aid, especially to literature students who have a hard time figuring out poetry. AI lets them review and analyze the poems it generates. If you have read poetry, you can agree that it not as easy as it sounds; poetry is very hard. But thanks to AI, analysis, and writing of poems have been made more comfortable and more enjoyable. One exciting thing about AI is that it does not plagiarize, copy, or rework existing phrases. Its training has been done in such a way that every poem generated is very original. Besides, it only takes AI less than one minute to develop an entire poem. 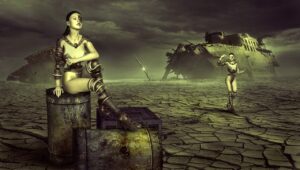 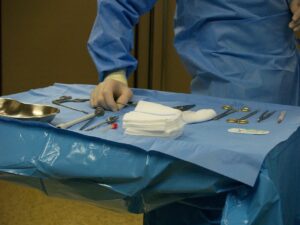 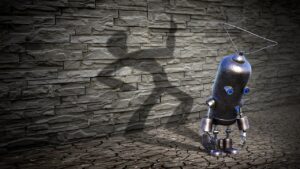