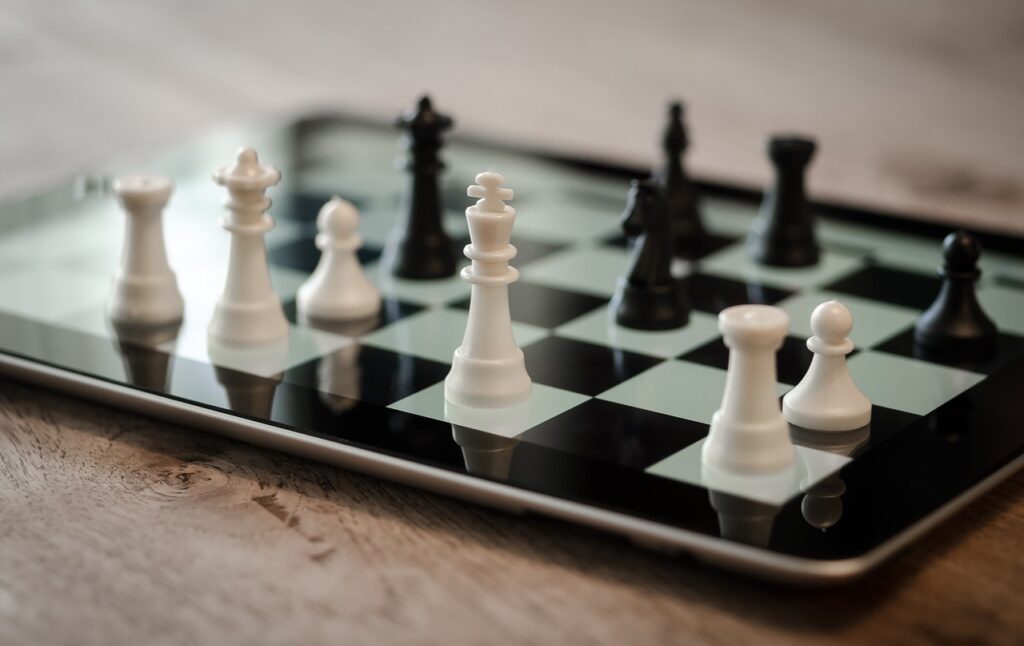 AI has really revolutionized chess; it has made it more interesting and easy to access. Many chess players nowadays prefer playing AI chess over humans. AI is usually ready, willing and able to play at any hour of the day or night. Besides AI have no emotions hence they are more fun to play with than people. AI does not care about who wins and who loses; it gives its best game without any factor limiting it.

AI has been a fantastic learning aid in chess. Chess players can practice even in the absence of human opponents; it provides an opportunity for keen analysis, training, and entertainment. AI programs exist and play different levels of chess, including master and higher levels. It is for a player to choose the level that he would like to compete with. Different levels give different excitement and extra opportunity. Examples of chess AI that are functional today include; stockfish and GNU chess. They exist in the form of applications and are available in different programs, including computer and mobile.

Phone and computer chess AI exists in the form of hardware and software and allows humans to make their moves; they utilize analytical methods to build, search, and evaluate moves humans make. AI also uses sequences of moves programmed into it to search and evaluate the best moves to make during the play. Most chess AI programs like ChessBase interlink to graphical user interfaces hence manipulating the playing strength and timing controls. Most AI is built to have a graphical user interface that is user friendly and allows players to set up positions, edit positions, and even take back some moves. The human player can also offer or accept draws or resign from the match without any confrontation. AI in chess has also been built to incorporate the coach function; this has been very significant in players’ teaching and training. The coach function also recommends moves when a player is in doubt.

Chess AI programs exist in several forms: chess machines that utilize a microprocessor that runs the chess program and standard software programs running on computers, websites, and mobile phone applications. AI programs such as stockfish have been instrumental and have beaten world champion chess players due to increased power and improved evaluation functions and the fact that AI does not get tired, unlike the human mind.

The AlphaZero AI program, for example, is a single program that taught itself from scratch until it mastered the game of chess until it beat human champions. The game has become a coach and trained humans to attain a dynamic and creative gaming style. AI has also been a great source of entertainment for chess players. For instance, in 2016, when two AI programs, alpha zero and stockfish, played against each other, each program was allowed to make one move per minute, the game was quite exciting, and further served as a training aid to many chess players.

AI has been and is the future of chess, despite the superiority of AI chess programs against human counterparts; humans continue to benefit from AIs training and entertainment. AI helps humans develop a sharp mind of competitive nature; top human chess players use AI engines to study opening and gaming tactics to improve their performance. For the first time, amateur players have a better idea of the best moves than before AI when only grandmasters had the idea of such moves. 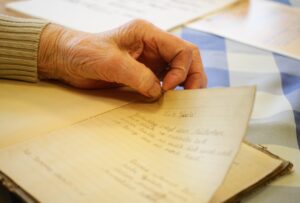 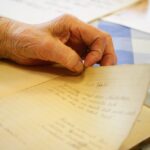 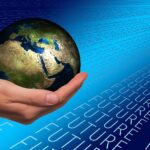 A look behind the scenes: the people doing data entry for AI