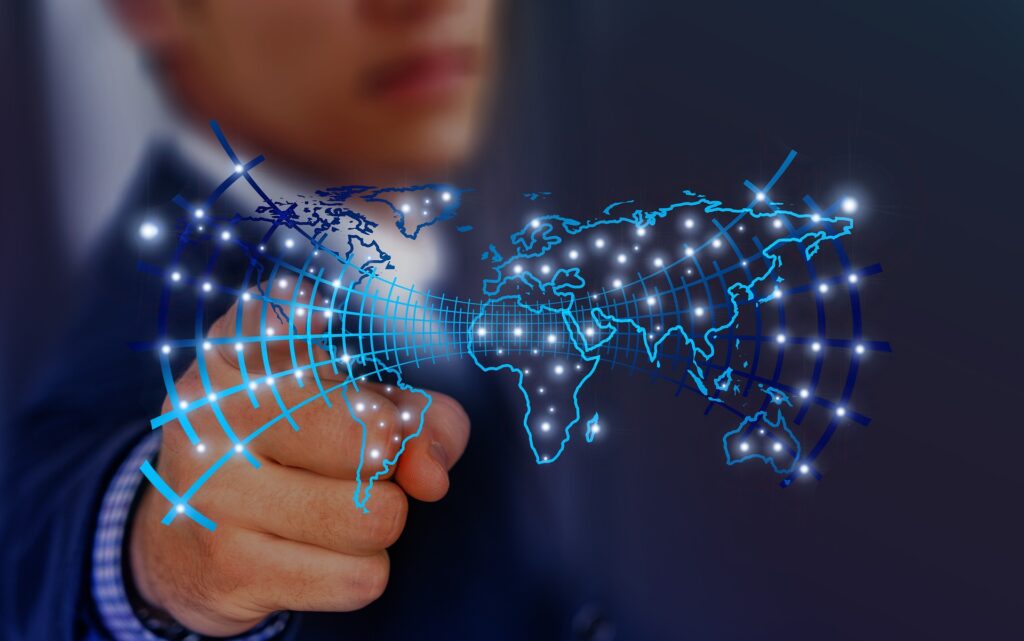 The United Nations regulatory body charged with incentivizing global Artificial Intelligence (AI) technology has announced the 20 finalists for their 2021 competitive program, which will select one international city or town for substantial AI infrastructure development funding.

In a news conference today, Elna Ødegaard, Director of the United Nations Office for Global Artificial Intelligence (UNOGAI) confirmed that the 2021 World City AI Ranking (WCAIR) Competition would commence on the 28th of January, 2021, with the winner announced on the 10th of April.

“The WCAIR provides an opportunity for motivated, forward-thinking municipalities all over the world to demonstrate their commitment to a cleaner, safer, AI-driven future,” Director Ødegaard stated. “The competitive system allows for even smaller municipalities to show that these new technologies can provide immediate quality-of-life benefits for their residents, without recourse to major corporate or private-sector interference.”

The WCAIR Competition selects 20 different municipalities from around the globe, conducting a three-month judging scheme to determine which has earned the title of “World AI City.” Winning municipalities receive cash prizes and access to equipment provided by the United Nations World Bank.

More than 200 municipalities applied for the 2021 Competition. The 20 finalists, determined based on the degree of their current AI infrastructure, regulatory climate, and development proposals, are as follows:

Reflecting on the previous competition held last spring, Director Ødegaard recalled the win by Singapore. “Last year’s competition was one of the closest-run victories we’ve had in the three-year history of the WCAIR, and we’re pleased that the city of Singapore’s new AI-directed wastewater management program has led to the creation of more than 2000 new jobs and a notable improvement in drinking water quality for all of the city’s residents.” She added to clarify that several other competitor municipalities, most notably runners-up Beijing and Hong Kong, had developed new AI programs of their own as a result of the interest created by the WCAIR Competition.