We are now in the third week of the WCAIR, and we are seeing a continuous struggle in the top three. This week, San Francisco has taken over with its initiative of autonomous self-driving scooters. Their efforts to implement ethics for these otherwise-dangerous little two-wheeled sidewalk transport vehicles has given them a solid takeover from the former number one Beijing. Singapore has added a few points with its AI-based rain predictor for farmers, resting at number two. And a surprise on the rise: the Dutch city of Juinen now at number 6.

We see quite some changes in the list, unfortunately Paris dropped to a joint seventh place with Diamniadio after its data bias in the catacombes guide touristiques led to leaving certain visitors behind after hours.

Seoul is solidly building on its “fair AI” architecture, but cost overruns have slowed down the progress. We hope to see more work from Korea soon! Thank you, and everyone good luck for this week! 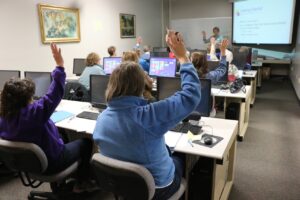 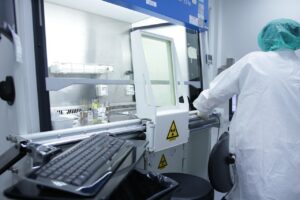 Artificial Intelligence in Health Care: What to Know 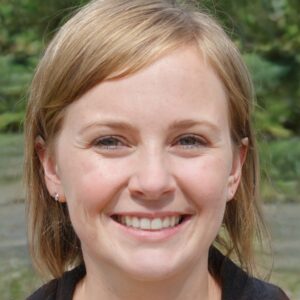 The AI Municipality: UNOGAI and the Future City; an interview with Elna Ødegaard 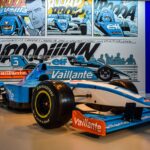 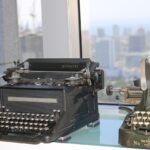