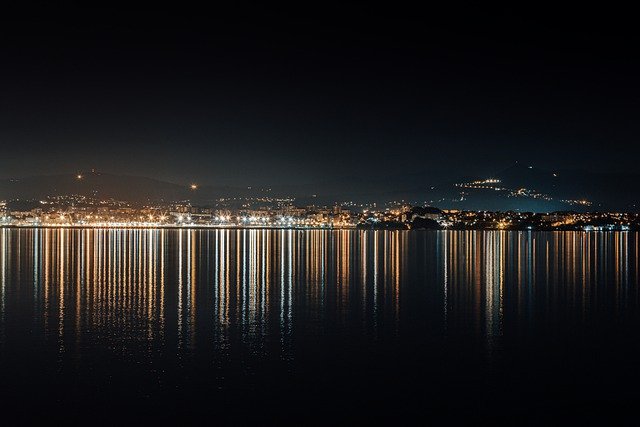 Singapore has consistently dominated WCAIR rankings, with the exception of a poor showing due to an accidental data poisoning error in Week 3. The Smartest City team lost their top spot this week because, ironically enough, of their own city’s pre-existing green energy initiatives. Municipality efforts to wire several of the buildings housing the Smartest City working group with new solar panels were fumbled by inexperienced contractors, causing temporary power outages and the forced restart of several dataset analyses. WCAIR judges report that the power problems seem to have been resolved, but that the locals are desperately hoping for some better weather.

Montréal climbed its way to its best showing thus far, breaking into the top 4 thanks to a week of hard work and dedication. WCAIR judges cited the XPO21 team for their dedication, attention to detail and passion. “All of us on the team see the problems Montréal has with infrastructure maintenance and roadwork every day; most of us have to route our commutes around it. The city’s been mishandling road repairs for going on 60 years now, and we’re all sick and tired of it.”, said a project staffer who wished to remain anonymous.

SystèmeNous, AI Civic Architecture Tracking: Paris, France contains some of the highest concentrations of historically important architecture on Earth, but these precious buildings can be all too fragile, as witnessed by the fire in April of 2019 that destroyed Notre-Dame Cathedral. SystèmeNous has the goal of tracking and monitoring threats to Paris’ treasured architecture by using AI to analyze public datasets of tourist photos and video, creating damage models of public landmarks which can be monitored for changes in surface architecture and stability that could indicate the risk of structural harm.