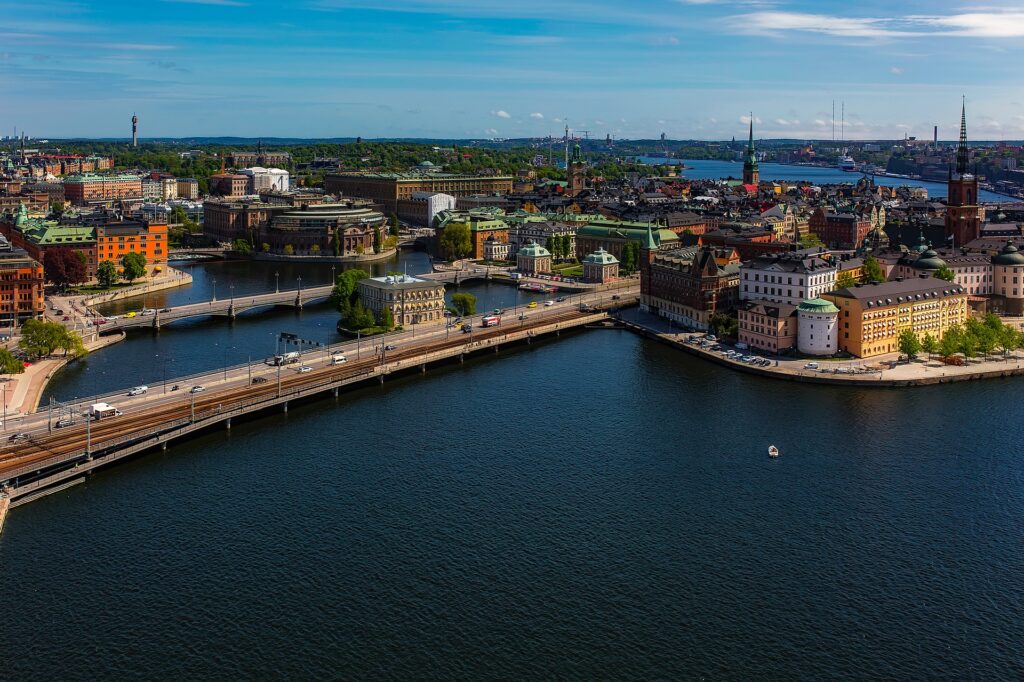 Stockholm’s Alla+Svensk project team clinched their first top-10 spot this week, thanks to a successful public rollout of their AI-assisted cloud translation software. A+S apps were available for public use in civic information terminals in Stockholm’s downtown core, and for limited access on some pages of the city’s municipal website aimed at waste-management and housing permit applications. Proud but exhausted team members claimed they had “moved heaven and earth” to start the rollout on time, but were confident than the initial hurdles had been passed and future work would proceed more smoothly.

New York’s CityDreams team encountered their largest hurdle yet, in the form of the Big Apple’s ever-enterprising general public. More than a dozen CityDream terminals had to be deactivated and wiped after it was discovered that a kernel-level programming error had allowed tech-savvy members of the public to force the terminals to reboot in developer mode, permitting for unlimited system access; the team fears that code for the project may have been illegally copied, but are more immediately concerned with viral videos showing several CityDream terminals illicitly reconfigured to display pornography at high volume levels during rush hour.

LaNua, Our Automated Roadway: Tel Aviv is regarded as one of the most congested cities in the world when it comes to traffic wait time, a problem largely caused by its maze of narrow streets and substantial urban sprawl. LaNua is an advanced mapping and wayfinding app, driven by AI, that holistically coordinates the movements of all of its users simultaneously. By providing multiple parallel routes to the same destination, the system aims to “distribute” the city’s traffic, minimizing congestion and wear on over-travelled central routes.

Senegal Shines Bright: New Industry, Fresh Air: Diamniadio is a growing city, quite literally; the vast majority of the planned community is still under construction, with knockdown effects on population growth. SSB is Senegal’s first large-scale AI-assisted air-quality monitoring project, aiming to reduce emissions and haze caused by massive levels of construction in the new Diamniadio suburb community. Created with the support of the city government of Dakar, SSB aims to help the new community grow into the shining example of progress it was always intended to be.