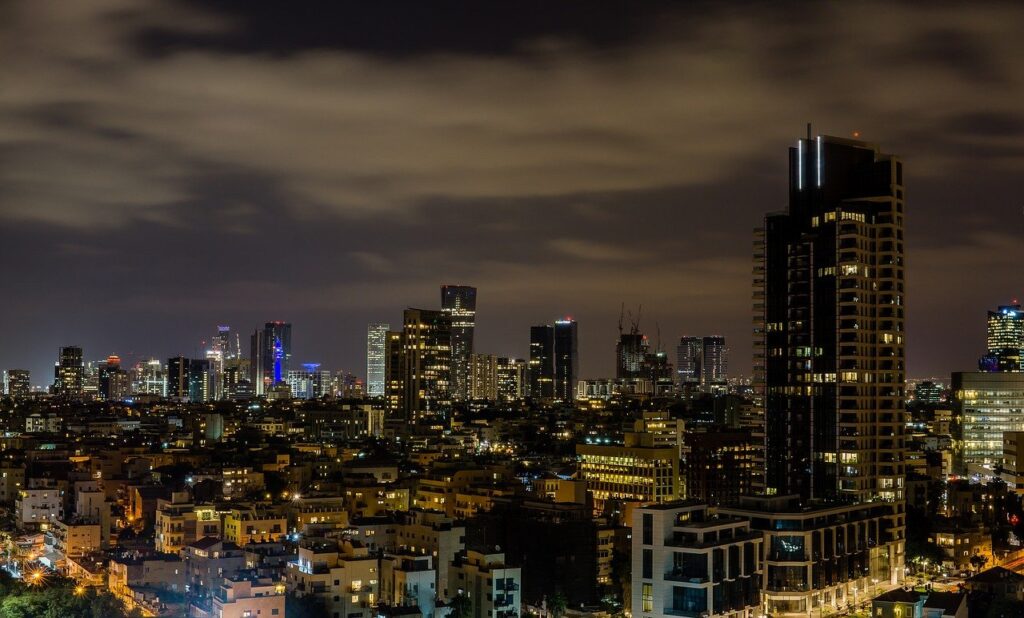 Israel is appearing as a leading competitor in Artificial Intelligence. Tel Aviv has been given title of emerging AI hub in the world as it shows  an amazing progress in Artificial Intelligence. The Allen Institute of AI (AI2)  Is contributing and developing high impact AI research Labs in the city. Due to growing demands in AI Universities is  announcing AI programs and hiring experts of AI.

Israel is using artificial intelligence in defense, for tackling of Climate change and in Automation of Transport. Tel Aviv will compete head-to-head with New York and Beijing in Artificial Intelligence in near future. There are 481 startups in Tel Aviv whose Has value of over $1 billion like Cybereason, BioCatch and Trax.

In 2018 the funding of AI startups and companies has raised funding of $6 billion. And the revenue of AI is expected to be $60 billion by 2025.