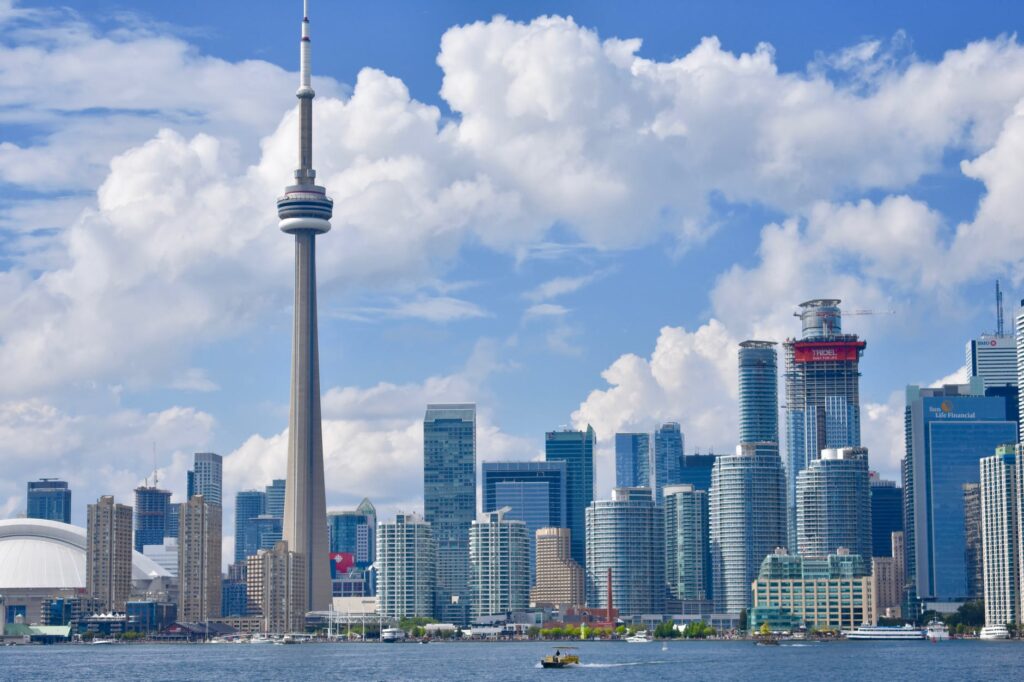 Over the past five years, Toronto has become a true powerhouse for Artificial Intelligence. Toronto has a reputation for innovating companies and jobs creation in the ecosystem which is being flourished with the Tech markets. In the last five years, 57,600 jobs were created in Toronto. Toronto region has highest concentration of AI startups in the world. There are 308 startups in the ecosystem.

The city council has reserved $125 million for AI development. Big giants of Toronto like Uber, Etsy, NVIDIA, Samsung and General Motors are taking huge part in the evolution of Artificial Intelligence research.

In 2018, Uber announced plans to invest more than $200 million in Toronto. NVIDIA plans to open AI research facility for the development. In 2017, startups raising was $191 million which is rising 88% Per year over year. Last Year by investing in America, Canada companies received $3.2 billion. Toronto is going to be a rival with other Tech Hubs in the future. 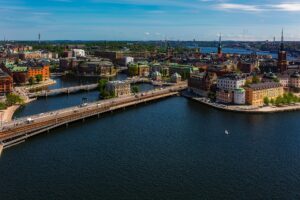