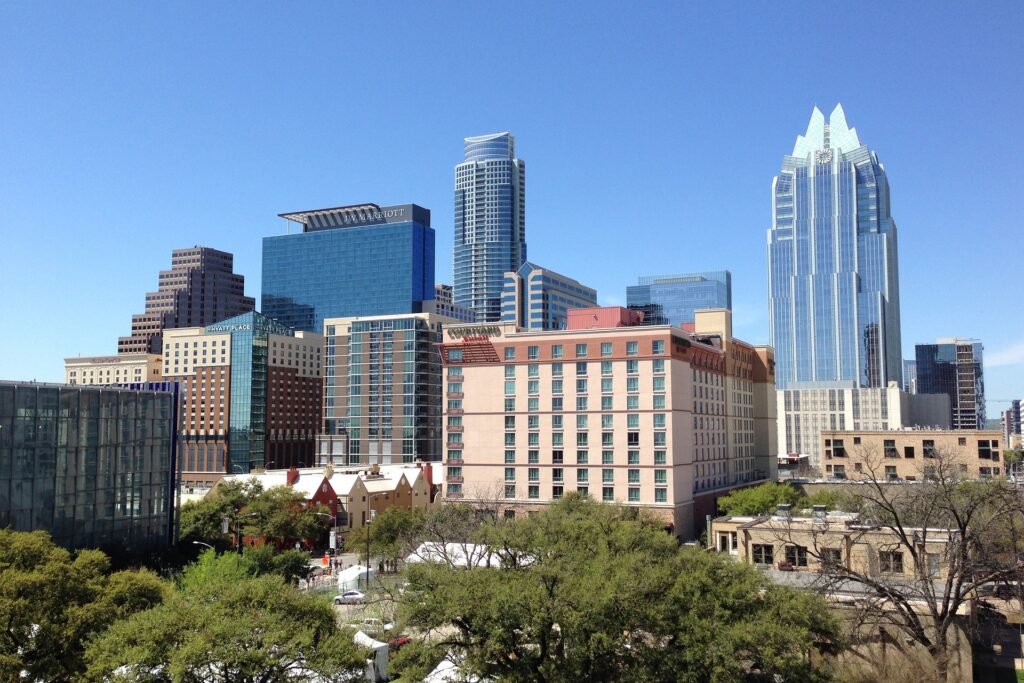 Austin, the capital city of Texas is also in the AI Race of Cities. The home of the University of Texas, which is working on the Artificial Intelligence. The university is providing the energy of AI to the city. The National Science Foundation (NSF) invests $100 Million on the new AI institutes to provide the students better facilities. Including $20 Million project based at University of taxes to advance the principles of machine learning. Austin has much low cost of living than the other tech hubs like New York and San Francisco, so the imported AI talent have advantage as he can achieve higher standard of living.

There are 76 startups in the city, which have raised the collective $100 Million revenue. Furthermore YouTube, Facebook, Netflix, Dell Technologies and The City of Austin has signed to change their research into practice. Austin might complete the other tech hubs in the future.