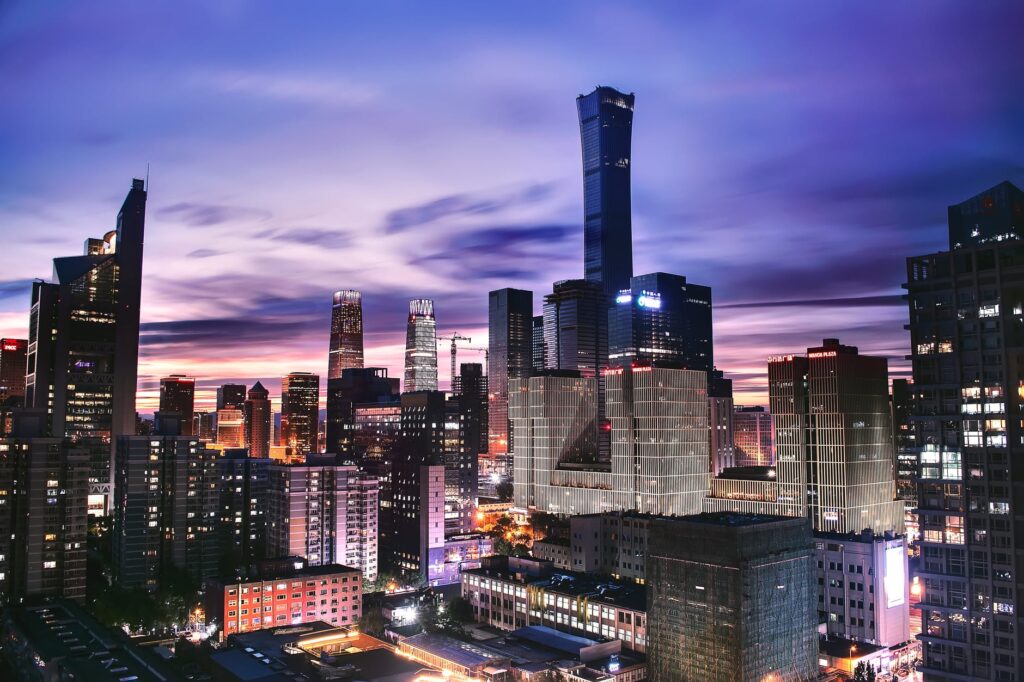 The capital of China has been making great strides in technology through the past few years. In 2001, China started work on AI for Chinese character printing and layout processing. Subsequently, to facilitate the new AI boom in Beijing government increased the funding to a great extent.

Technical giants like  Alibaba, Tencent, Baidu and Huawei are investing for the AI research and development. Alibaba’s ET Brain project to reduce in traffic jams, decreases traffic delays by 15.3%. AI is new but it is still growing up fast in China.

There are 227 startups in Beijing where Sense Timenow is the most valued startup of the world, having a valuation of over $4.8 billion. In 2017, the country development plans to be the world’s leader in AI by 2030 and to build a domestic industry worth $150 billion. AI market here is expected to reach $11.9 billion by 2030, which will make it a second largest market in the World. An investment of $2.03 billion is made to build a technology park in Beijing, which can hold up to 400 Enterprises.