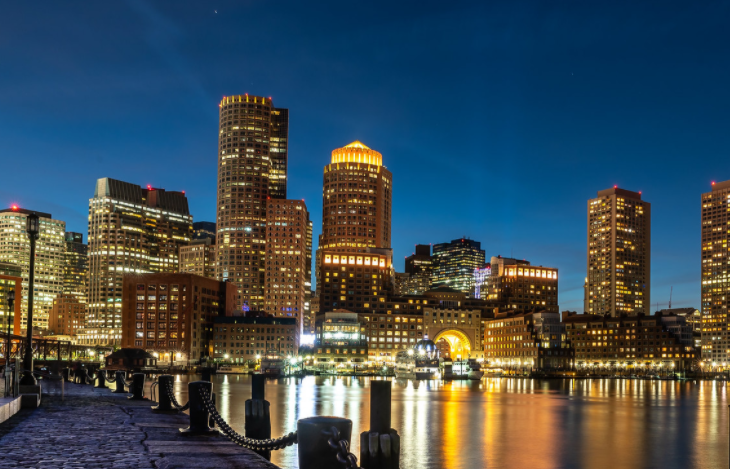 Boston has changed very much in the last 3 years by embracing Artificial Intelligence. And is becoming Capital of World in AI. Even it does not have Big Giants like Google and Facebook but it is still have Industries with optimal strength in the world in AI field. Boston Universities is expanding and developing AI related programs and Research labs.

The renowned Massachusetts Institute of Technology (MIT) announced to invest $1 billion for the opening of new AI Institutes. IBM announced 240 million to open a research lab with MIT. Boston has ownership of AI robotics and Amazon Robotics. Boston attracts highly skilled Scientists and Students with the mindset of research in AI field as the cost of living is low here than other AI hubs.

There are 240 startups in the Boston like AndPlus and Blackburn Labs which are generating good revenue and over $1 billion plus funding in Artificial Intelligence.