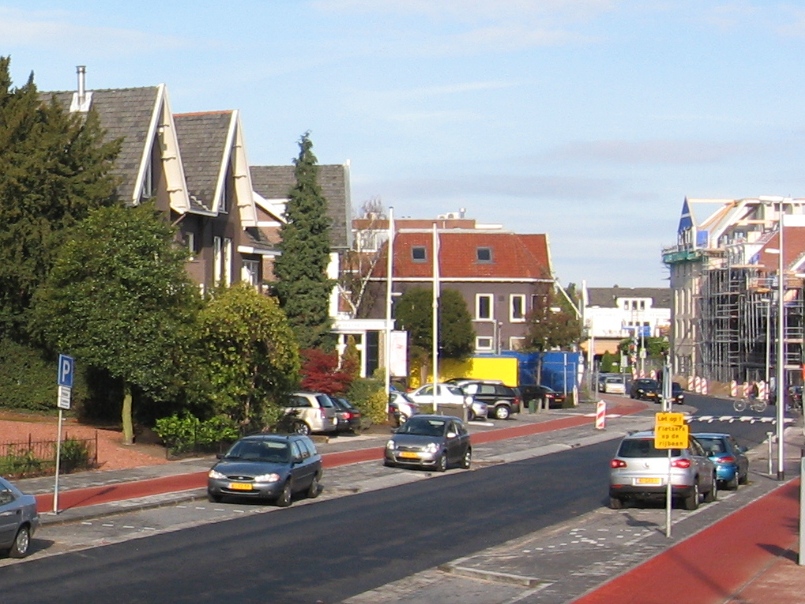 The Dutch city of Juinen is a true black swan. Appearing outward as a small, sleepy town, it turns out to be full of technological surprise. For one, it is one of the few cities in the country to have a rail connection to the national high-speed train network. A recent subsidy from the nation’s minister Hekking enabled the town to reformulate its vision: to become the number one city in the world on AI, surpassing the well-known giants such as San Francisco, Bangalore and Ter Weksel.

As the smallest town in the competition, Juinen faces some steep challenges. But what it lacks in size, it makes up in candor and initiative. Its focus on compliance and governance over technology may well prove to be a winning move.

There are 28 startups in the town, all focused in the quiet nature reserve with easy access to the town center. Netflix has recently announced service in Juinen, and nearby universities have invested in startup technologies. Over 2000 jobs have been created after the investments.