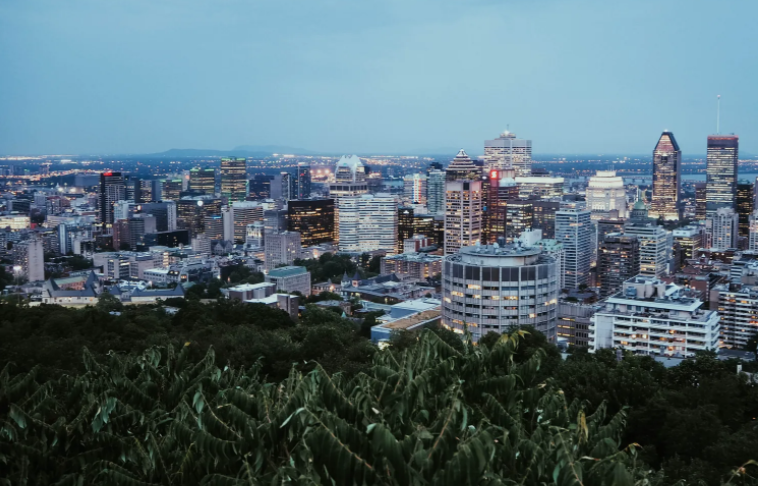 The Canadian city Montreal has a thriving ecosystem of Artificial Intelligence. It’s a hotspot for highly skilled students; 11.000 related to AI and 15.000 experts which are working for the development. The world’s largest concentration of researchers in Deep Learning is working here.

Over $2 million in investments have been announced since 2016. And for the University researchers, investments of $1 billion plus was made. There is a large number of companies  with higher concentration of Tech sector jobs providing to the AI workers.

According to Financial Times, Montreal ranks on the top for the quality of AI against the largest cities of Canada. Big Giants are investing in this city and working with Montreal Institute of Learning Algorithms(MILA). Some of the Big Giants are Microsoft, IBM, General Motors, Google, Ubisoft and Frame Store. There are 127 startups which are generating revenue in the City. Government announced $1.3 billion plus for Artificial Intelligence research from 2016-2017.