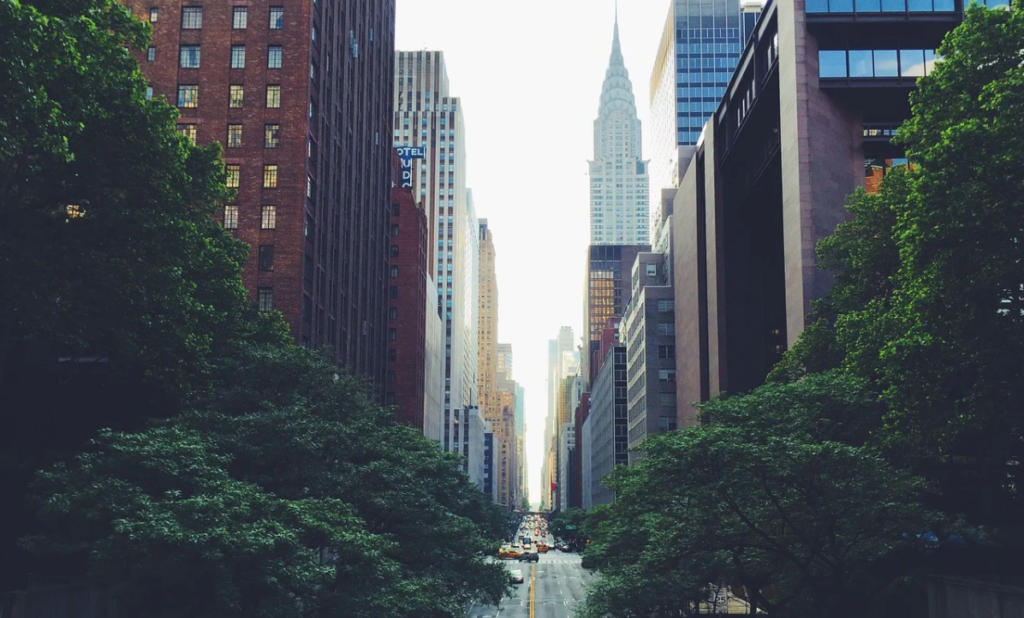 The city of New York (USA) is one of the largest centers of artificial intelligence. According to Forbes, there were 7000 start ups after the San Francisco. But the job concentration is 11.6% – second to none. And reports say that 53% jobs in New York could be automated in the near future.

In 2018, estimate investment in Artificial Intelligence industry was $24 billion and is increasing in a rapid rate that it will be triple that by 2022 (around $4.3 trillion). As it is going to be a trillion dollar industry, people are contributing more with the investments and the state government is providing courses in AI because experts of AI are insufficient.

Bases of some Tech Giants of AI like Google, Amazon, Facebook and Microsoft are in New York. Lawmakers are taking precautions to treat worker fairly as companies are using Technology  in automation causing unemployment of workers as people cost them more than Al.