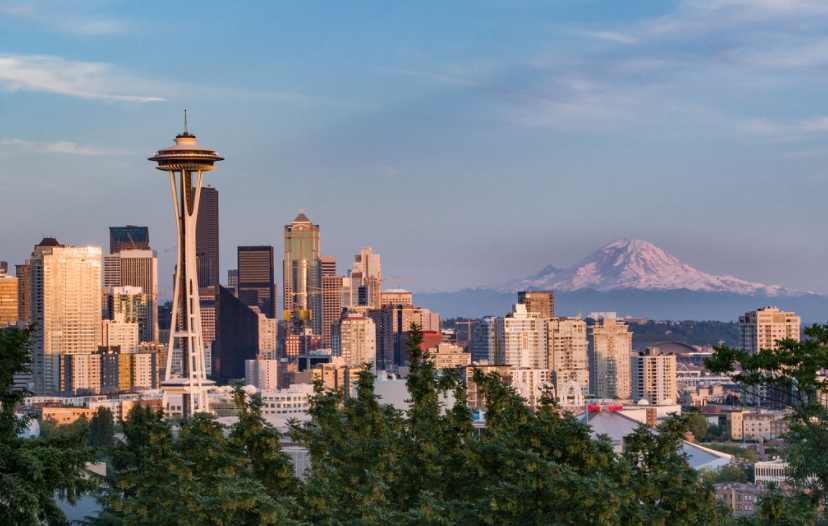 Seattle is a home to some of the most recognizable companies throughout the world. Seattle also had nine 1 billion plus startup companies created over 10 years. Companies in Seattle are mostly working on cloud computing to use network of remote servers hosted on internet to store, manage and process data for the development in the Artificial Intelligence.

Some of the big companies are playing vital role in advancement of infrastructure to tap the power of AI for the City. For example, Microsoft has focused to use AI on Healthcare to make better combination of drugs for patient and to collect data from Mosquitoes with drones.

Seattle’s startup ecosystem assures the unmatched development of company creation. There are 69 startups in the Seattle with the acquisition of 15.7 billion. And region’s economy is expanding 2.3 faster than the national average over the period and it will have AI rivals in near future.